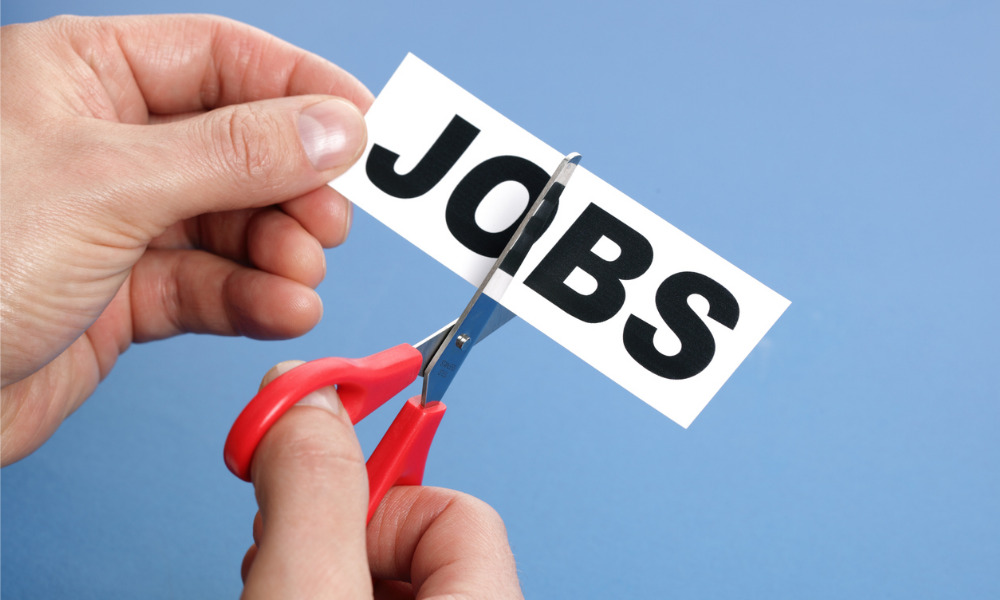 USAA Bank, based in Texas, will cut more than 90 jobs

It is unclear whether the San Antonio-based company has notified the Texas Workforce Commission of the reductions required by the Worker Adjustment and Retraining Notification Act (WARN). Labor law is designed to protect employees by providing 60 days’ notice in the event of mass furloughs.

According to Investopedia, the company was founded in 1922 to allow a group of US Army officers to insure each other’s vehicles. From these beginnings, the company has grown to become one of the nation’s leading fully integrated financial services organizations.

The news comes three months after another Texas-based company, Stearns Lending LLC, disclosed plans to lay off 348 employees in a move prompted by the closure of its wholesale channel following its acquisition, according to notice to state regulators. Based in the Dallas suburb of Lewisville, the company was bought last January by Guaranteed Rate, one of the nation’s largest retail mortgage lenders. In a press release dated January 05, 2021, the acquiring company described Stearns as one of the “…national top 25 lenders with over $20 billion in origination volume in 2020.” Stearns was founded in 1989, with operations in all 50 states through retail channels, joint ventures, partnerships and wholesale, according to the press release.

But a year later, Guaranteed Rate chose, after a “strategic review”, to end the third-party wholesale channel Stearns Wholesale Lending, according to various reports. In a letter carried by various media outlets, Guaranteed Rate CEO and Chairman Victor Ciardelli alerted brokers to the decision to close Stearns – which was originally bought with the aim of making Guaranteed Rate the number one lender, according to the letter.