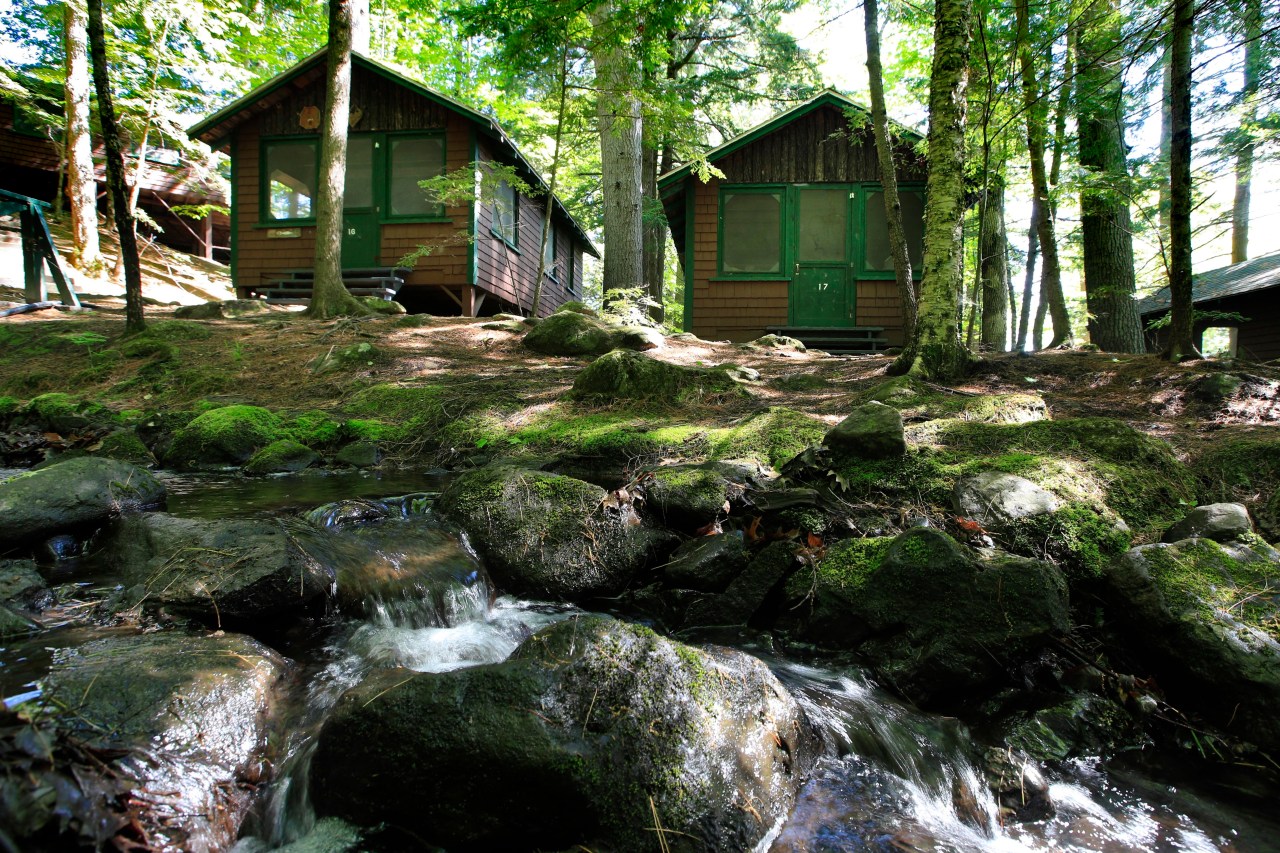 AUSTIN (KXAN) – Some summer camps in central Texas are unexpectedly closed after children test positive for the coronavirus.

It comes as a new, more contagious Delta variant makes its way through the region.

In Georgetown, Camp Goodwater has reported six positive cases in the past week. After consulting with city leaders and the Safety and Risk program, the decision was made to close the camp until Friday, July 23.

All staff are now in mandatory quarantine and the equipment that was used by participants has been disinfected. Whether or not to continue the next weekly camp scheduled to start on Monday should be determined by tomorrow.

Eight-year-old Mallory Grimes was one of the Goodwater campers who tested positive. On Wednesday, she was in a good mood, but still faces minor and persistent symptoms. His father, Don Grimes, wondered if his family had recently taken health and safety precautions too lightly.

“I think we probably let our guard down a bit, thinking most things were getting back to normal,” Grimes said. “I just want this to be over and everyone to be safe. If that means we need to hide away and get back to where we were a few months ago, I’ll do it. “

Parents received an email: “I regret to inform you that Cheer Kiddie Camp has been canceled for the remainder of the week.”

Austin ISD has confirmed that one person has tested positive. The district says contact tracing is currently underway to identify and notify anyone who may have been exposed.

Parents are wondering if this further increase in positive cases could impact school plans in the fall, which is expected to begin in less than a month for most districts.

Gov. Abbott doubled down on Wednesday, saying mask warrants will not be enforced. The governor said it was up to families to choose what works best for them.