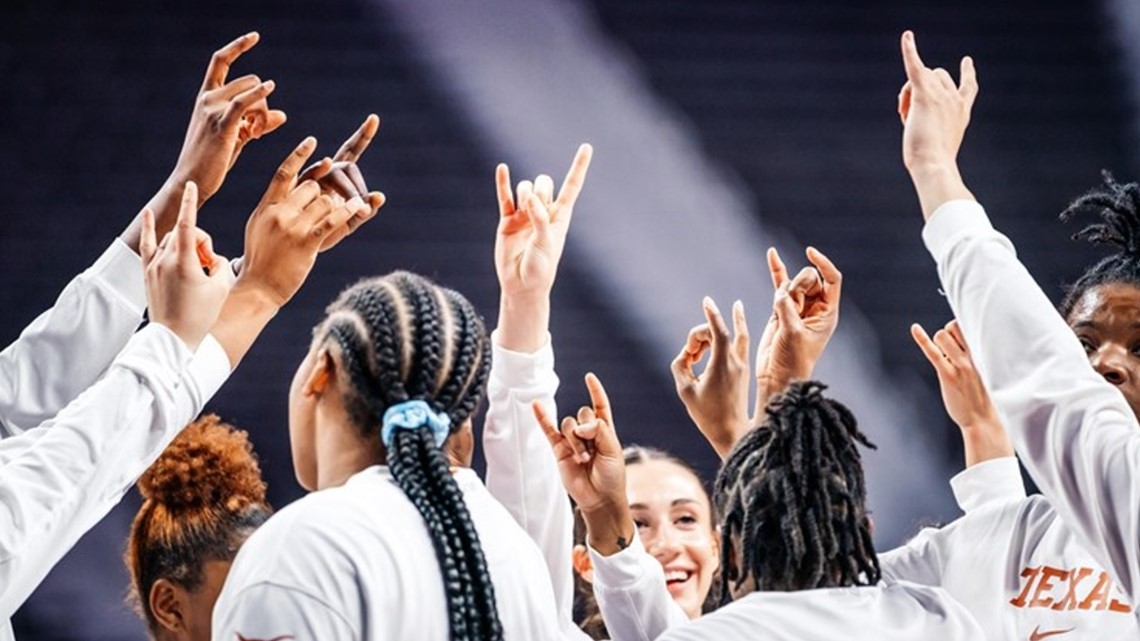 Saturday night’s win was the team’s sixth in a row.

AUSTIN, Texas — DeYona Gaston went 8 of 8 from the field and scored 16 points, Joanne Allen-Taylor added 12 points to help No. 11 Texas beat TCU 77-42 on Saturday night for its sixth straight victory.

Ebo missed his own loss before Gaston scored six straight points to cap an 8-0 run over 82 seconds that made it 12-5 after around 4 minutes of play. Okako Adika hit a 3 points to cap a 9-2 run that tied it at 16-all, but Texas scored the next 13 points to take the lead for good.

Aliyah Matharu, Shay Holle and Harmon each hit a 3-pointer as the Longhorns scored 19 of the last 21 points in the second quarter to take a 48-26 halftime lead.

Gaston and Audrey Warren – who have combined to start 33 games this season for Texas – left the game in the third quarter and did not return after suffering apparent head injuries.

Austin ISD paid the state $710.6 million for the recovery, $512.8 million more than any other district in Texas. Next year, Austin owners will pay $761.3 million