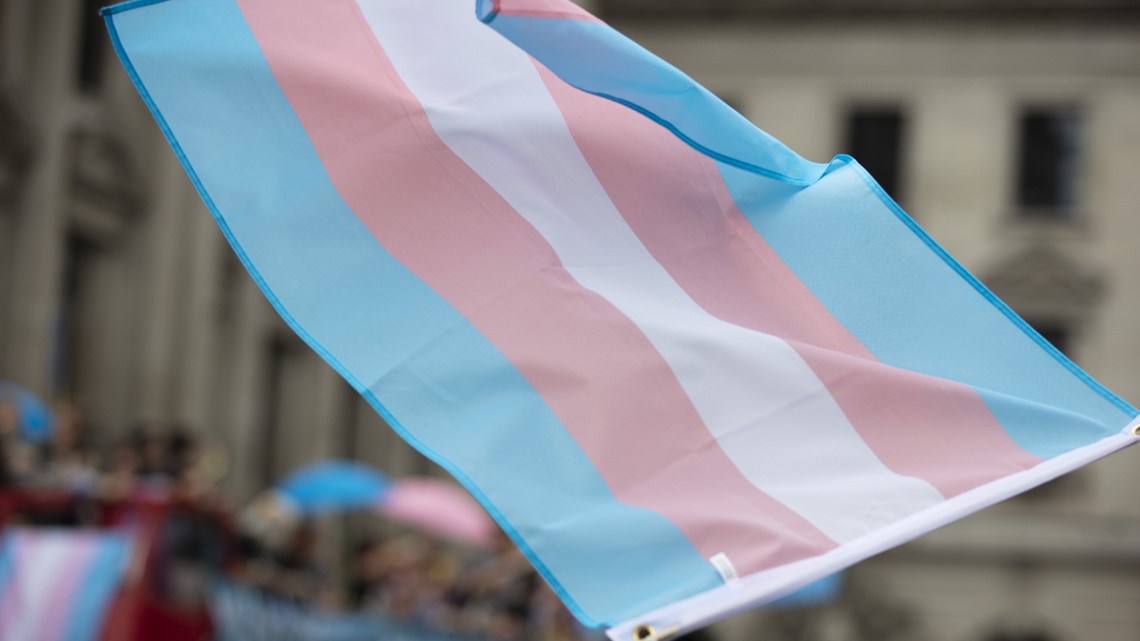 Due to the directive, several families across the state — including in Austin — are already being investigated by DFPS. But there have also been plenty of legal challenges to the directive.

The American Civil Liberties Union (ACLU) and Lambda Legal have filed a lawsuit on behalf of a state employee who has a transgender child. She claims she was furloughed and investigated by child protective services after asking about the governor’s directive.

Now the ACLU and Lambda Legal want a judge to make this temporary restraining order permanent against the state and extend it to all parents of transgender children in Texas.

“Any parent of a trans kid in Texas has feared a day like this is coming. Any parent of a child is probably afraid that something they might do might be misinterpreted in a way that would involve the state,” Pittman said.

Despite the pushback, Abbott remains firm on his decision. He thinks the directive protects young Texans and says puberty blockers and medical procedures to change a child’s sex are child abuse.

Friday’s hearing is scheduled to start at 10 a.m. KVUE will have a team in the courtroom, and we plan to have updates on KVUE at noon to 11 a.m. and online throughout the day. To follow KVUE’s Tanvi Varma on Twitter for live tweets from the courtroom.