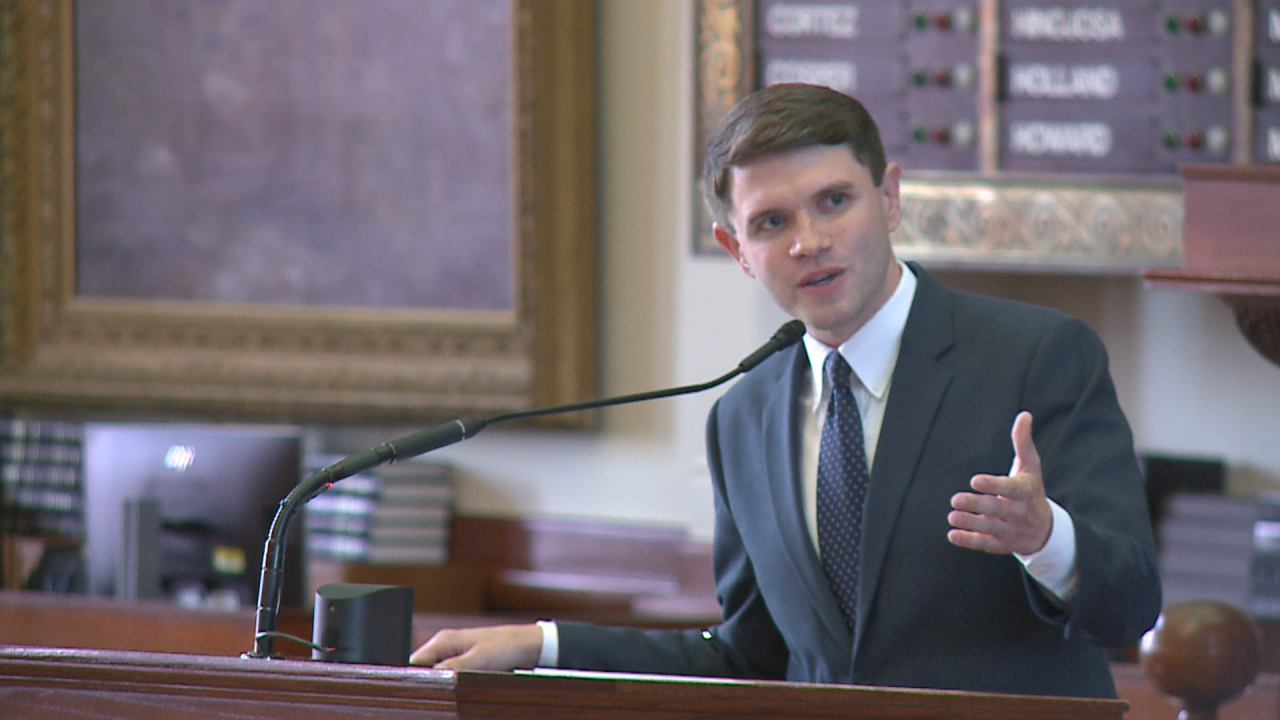 AUSTIN (Texas Tribune) – State Representative James Talarico, D-Round Rock, announced on Wednesday that he would run for re-election in another House district as his current district is in the process of being redesigned to be more favorable to Republicans.

Talarico has said he will run in the neighboring District of House 50, where Democratic incumbent Celia Israel does not seek re-election as she prepares to run for mayor of Austin. He announced the new campaign with the backing of the biggest names in Democratic politics in Texas, including Beto O’Rourke, Wendy Davis and Joaquin Castro.

Talarico currently represents House District 52, which is expected to turn redder in the redistribution – moving from a district President Joe Biden won by 10 percentage points to one Donald Trump carried by 4. House District 50, as to him, should remain solidly blue after recutting.

“The Republicans kicked me out of my district,” Talarico tweeted. “If they think they can get me away from the floor of the House, they better think again.”

Talarico said he was not angry with Republicans for proposing a district more inclined towards them, but how they did it – “trying to get rid of me by dividing communities of color in my district “.

Whether Talarico can avoid a competitive primary for HD-50 is an open question. Earlier Wednesday, Pflugerville city councilor Rudy Metayer announced he was exploring a race for the seat.

Talarico’s announcement came hours after the House approved the proposed map, with few major changes expected in the future.

This article originally appeared in The Texas Tribune at www.texatribune.org. The Texas Tribune is a nonprofit, non-partisan media organization that educates Texans – and engages with them – about public policy, politics, government, and statewide issues.