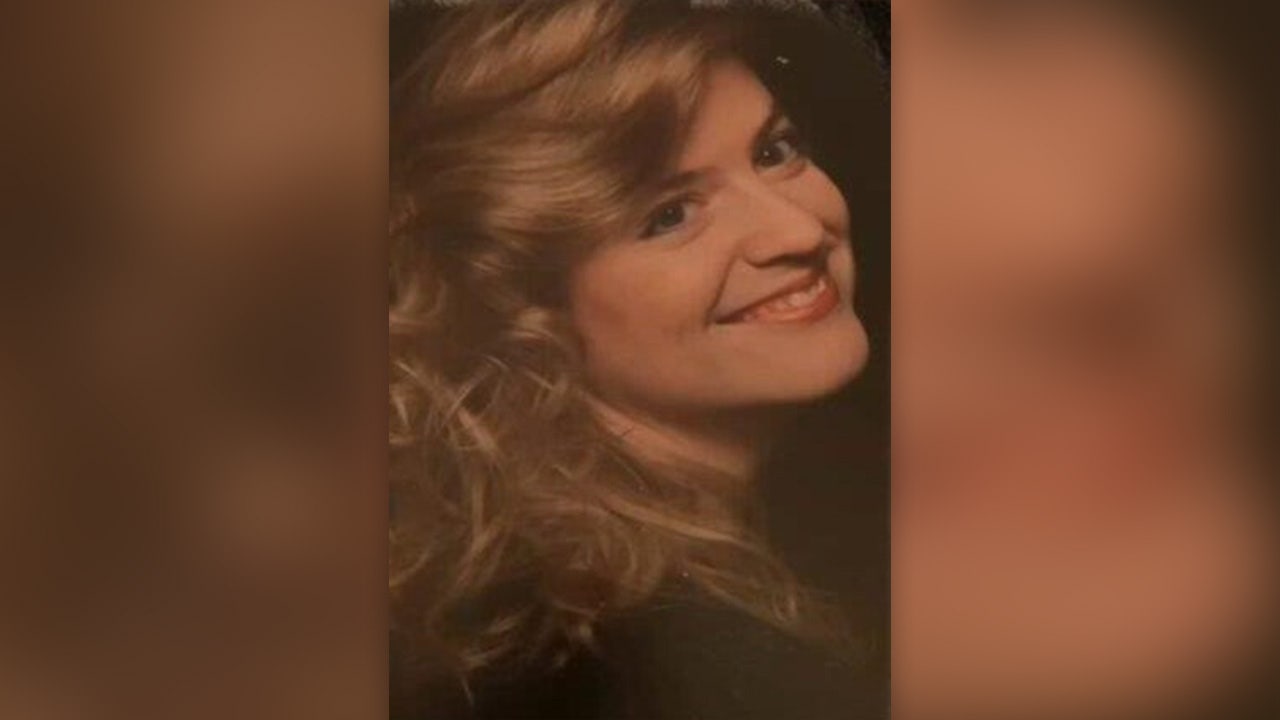 Photo courtesy of the Texas Department of Public Safety of Kristen Lea Wilson. She was found dead in her apartment on November 28, 1996.

AUSTIN, TX – The Texas Department of Public Safety (DPS) is asking the public for help obtaining information in a cold case in Harris County. DPS is requesting information about the 1996 murder of Kristen Lea Wilson, 29, of Houston.

On November 28, 1996, Wilson did not arrive at her family’s home for Thanksgiving dinner. His parents went to his apartment on Meadowglen Lane in southwest Houston and found the door unlocked and Wilson dead inside.

Authorities believe Wilson’s attacker broke into her apartment before she got home, waited for her to arrive, and then strangled her. Wilson was found partially nude, and she may also have been sexually assaulted by her attacker. Investigators determined that nothing had been taken from his apartment. Wilson was last seen alive the previous day, November 27.

The Houston Police Department (HPD) investigated the case thoroughly, but no leads have been developed. The Texas Rangers are assisting the HPD with the investigation. During the investigation, several people were exonerated, but no suspects were identified.

Anyone with details of the homicide is asked to provide information.

Photo courtesy of the Texas Department of Public Safety of Kristen Lea Wilson.

An increased reward of up to $6,000 is offered for information that leads to the arrest of those responsible if the tip is received before the next cold case is announced. A $3,000 reward for information leading to an arrest is consistently offered for all cases on the Texas Rangers Cold Case website.

To be eligible for cash rewards, tipsters MUST provide information to authorities by calling the Crime Stoppers Hotline at 1-800-252-TIPS (8477). All tips are anonymous. Individuals can also submit information through the Texas Rangers Cold Case website or by telephone to the Missing Persons Hotline at 1-800-346-3243.

The 10 most lucrative markets for real estate investment — RISMedia