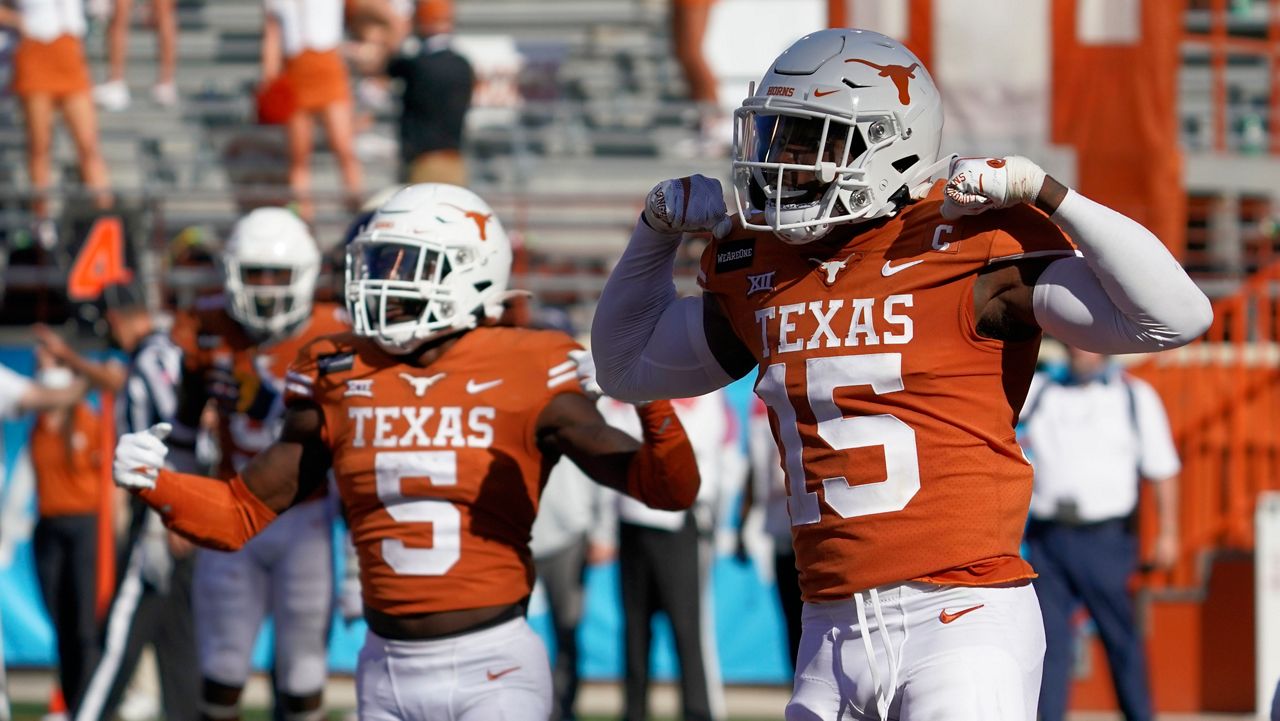 Friday’s Senate vote sends the bill to Gov. Greg Abbott for him to consider signing it. Several states have already approved measures allowing athletes to earn money through their name, image and likeness. The Texas version would go into effect on July 1.

Texas has five schools – Texas, Baylor, TCU and Texas Tech in the Big 12 and Texas A&M in the Southeastern Conference – in the so-called Power Five conferences. Supporters of the measure say these schools need the bill to compete for high-profile recruits.

The state-level efforts come as Congress considers federal action, and the NCAA is considering its own efforts to reform its statutes to allow athletes to capitalize on their earning potential.

The NCAA has warned that a patchwork of state laws will create confusion and competitive inequalities. The NCAA Division I Council said it plans to act on the name, image and likeness proposals at its June 22-23 meetings with the goal of getting them in place by July 1.