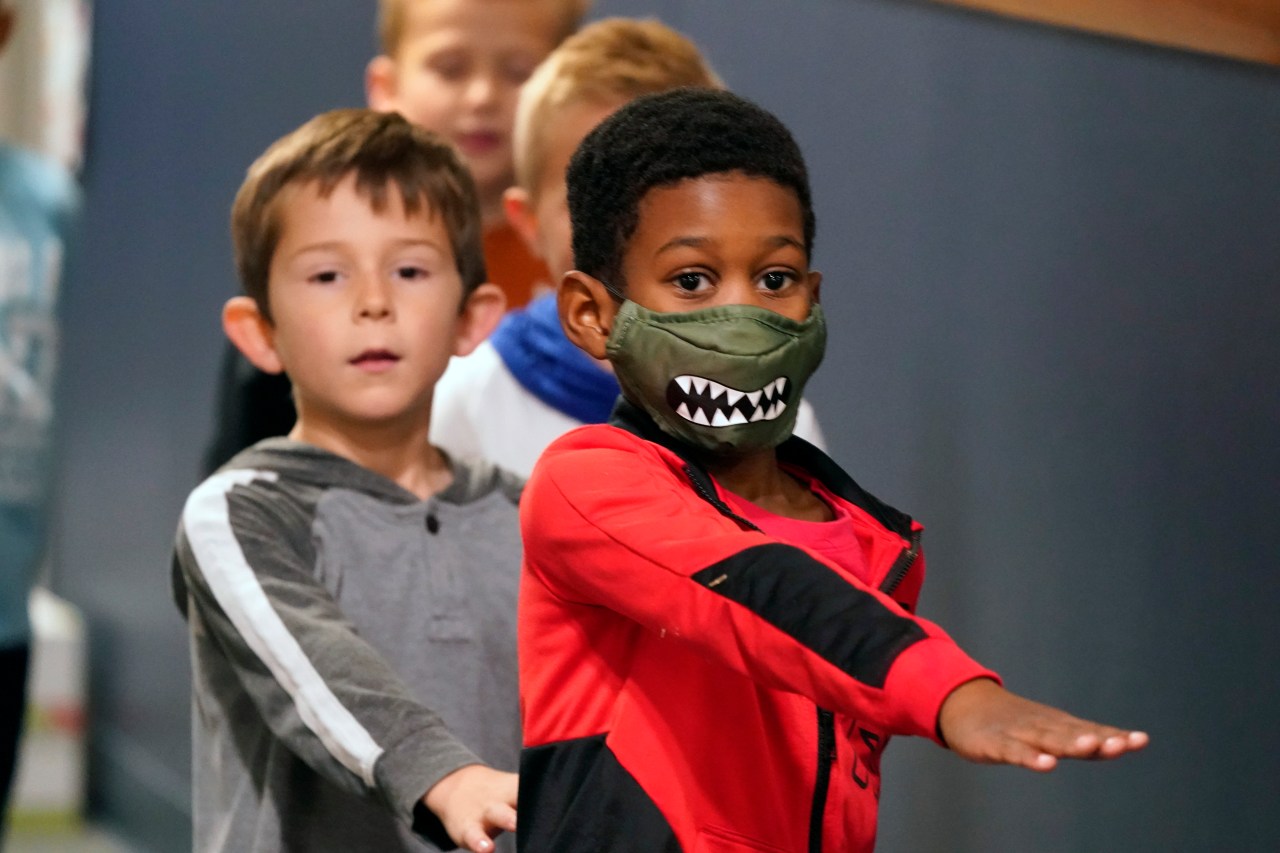 AUSTIN (KXAN) — Having a high ranking as early as third grade has an impact on the earnings of Texans early in their careers, according to a new study from the University of Texas.

The study followed 3 million college students from 1993 to 2008 and tracked their performance throughout their college careers and immediately after.

The study indicates that this effect is particularly strong for non-white and low-income students.

“One explanation is about students’ self-concept, how they view themselves,” said study author, University of Texas Assistant Professor of Economics Richard Murphy. “Perhaps these students are particularly impacted by their peers and their academic environment.”

In addition to parental income and race, the researchers also looked for data differences based on gender.

The impact of ranking in the class had a similar impact on male and female students.

However, having a high ranking does not negate all the benefits of going to an elite school where a student may rank lower in their class.

Researchers have actually attempted to quantify it, claiming that around 40% of the benefits of going to top performing schools are wiped out if the student has a lower class rank.

“When thinking about which school to send your child to, don’t just think about the average achievement of all the kids who go there, but how good is the school at raising the grades of the kids who go to this school,” Murphy said.