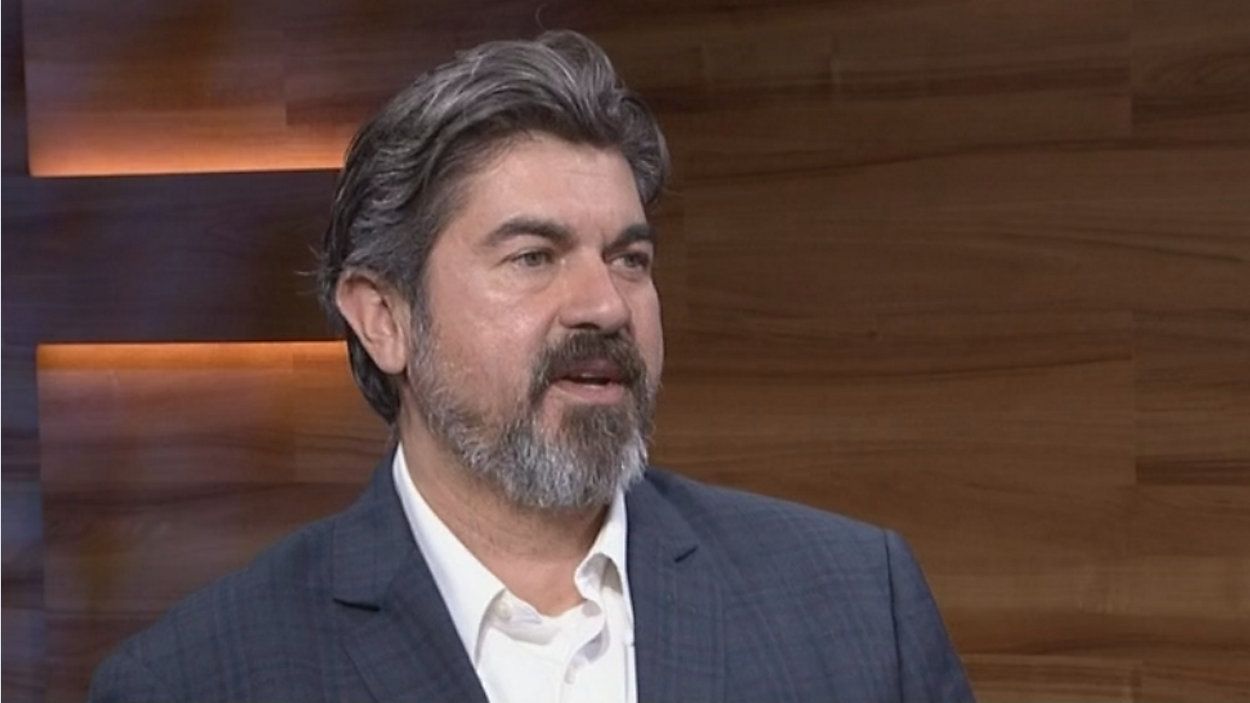 The longtime state lawmaker and native of Texas will face Austin City Council member Greg Casar in a primary. Casar announced his candidacy for the 35e congressional district Thursday morning. The race could be crowded with other candidates yet to be announced.

This seat is currently occupied by Democratic Representative Lloyd Doggett. Doggett recently announced that he would run for a position in the New 37e congressional district located in Austin.

Rodriguez was born and raised in the Rio Grande Valley and graduated from the University of Texas at Austin.