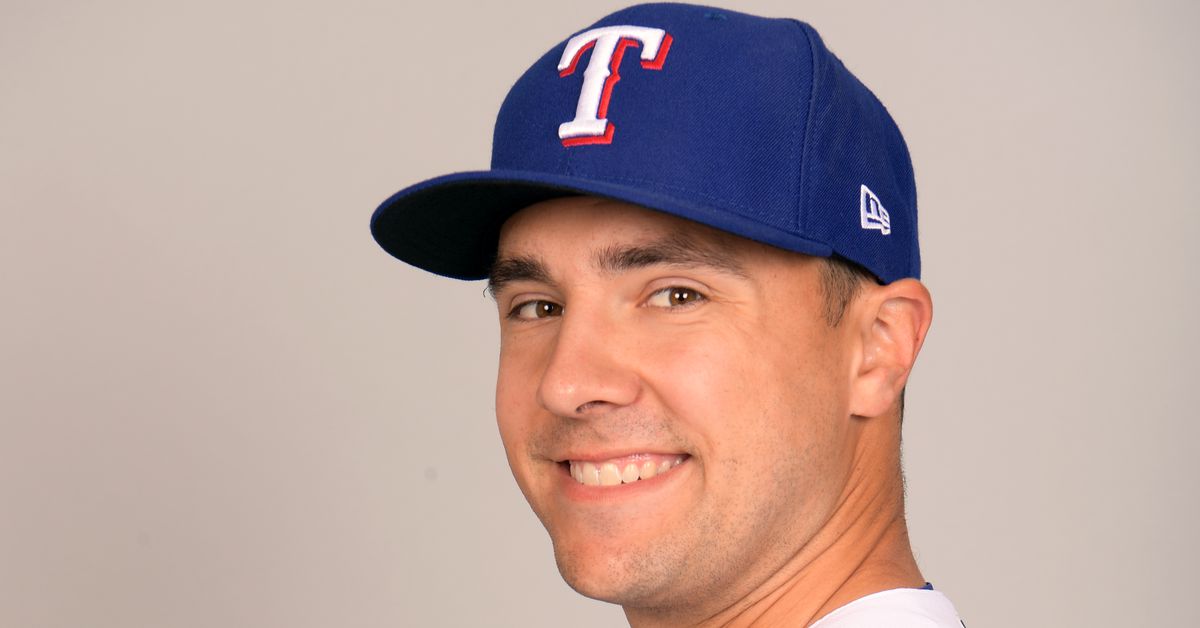 The Texas Rangers have notified pitchers Spencer Howard and Brock Burke and receiver Jonah Heim that they will be on the opening day roster, according to multiple local media outlets on Tweetbox.

Howard will be in the rotation, I assume in 5th place. Taylor Hearn, according to the same reports, will start the Rangers’ home opener against Colorado on April 11. This will be Rangers’ fourth game of the season, so it stands to reason Howard will be the fifth starter. With Jon Gray starting the opening day, I assume Martin Perez will pitch in Game 2 and Dane Dunning in Game 3, as managers usually want to break left-handers into the rotation.

Burke will be in the bullpen, it seems. It’s a great comeback story, having missed all of 2020 due to shoulder surgery and then having a terrible start to 2021 at AAA Round Rock. I expected him to be dropped from the 40-man roster at some point in the first half of 2021, but he persevered and had a strong second half of the year, and got some very good reviews this spring.

Heim being on the team seems like a no-brainer in light of the Jose Trevino trade, which happened… well, just minutes ago. He’ll be splitting time behind plate with Mitch Garver, who I’m guessing will get the majority of the starts.

Most of the roster seems set at this point. The final two spots on the bench appear to be up in the air, although Charlie Culberson and Eli White appear to be close to locking those spots. The Rangers will start the year with a ten-man bullpen, and Burke will have one of those jobs. Joe Barlow, John King, Brett Martin, Garrett Richards, Spencer Patton, Albert Abreu and Dennis Santana all look likely to make the opening day roster, which would leave two spots remaining.