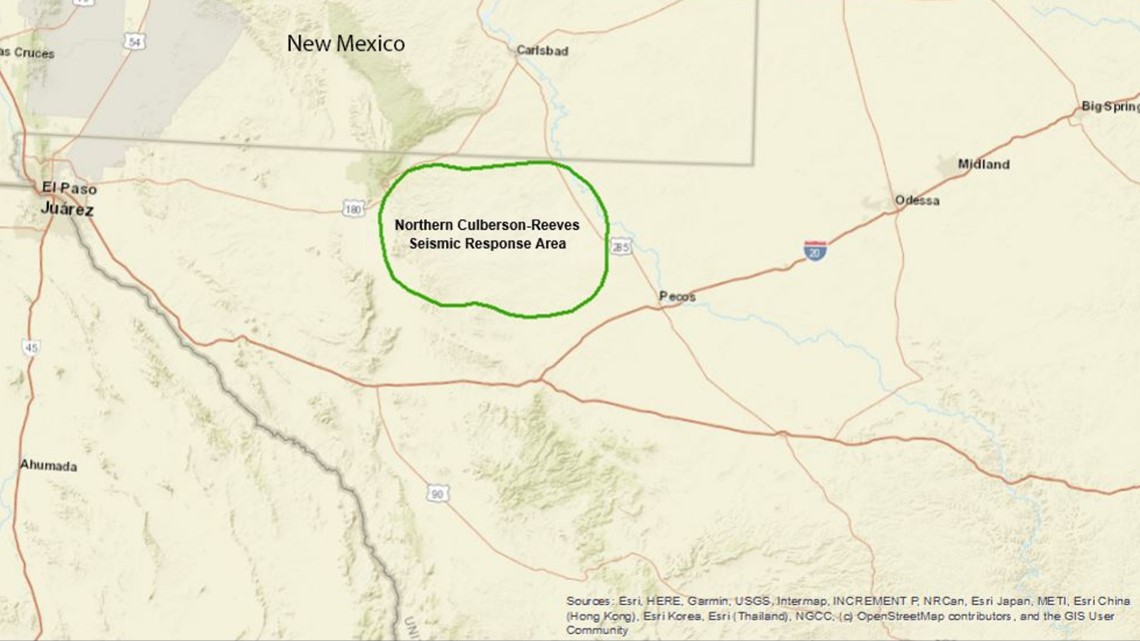 Following an increase in earthquakes in the area, the RRC has suspended all oil and gas production water injection deep into the Gardendale Seismic Response Zone until 2022.

The commission believes deep water injection may be the cause of the increase in earthquakes, so it is looking to find other uses for the water.

A new step in the process was launched the first week of March, with the commission implementing an operator-led plan to help clear earthquakes of magnitude 3.5 or greater beginning December 31, 2023.

Companies using shallow disposal shafts will need to be cautious at certain distances from earthquakes of magnitude 3.5 or greater in the Northern Culberson-Reeves SRA.

For deep storage wells, the injection volume will be reduced by 50% by June 30, 2023. In addition, by June 2022, inactive deep storage wells will have their license revoked, unless the operator applies instead for an amended superficial storage permit.

The RRC also hopes that this new plan can provide new information on seismic monitoring stations in the region, which in turn will hopefully provide better data on the location and depth of earthquakes.

According to the RRC, a similar plan is being developed for the Stanton SRA.