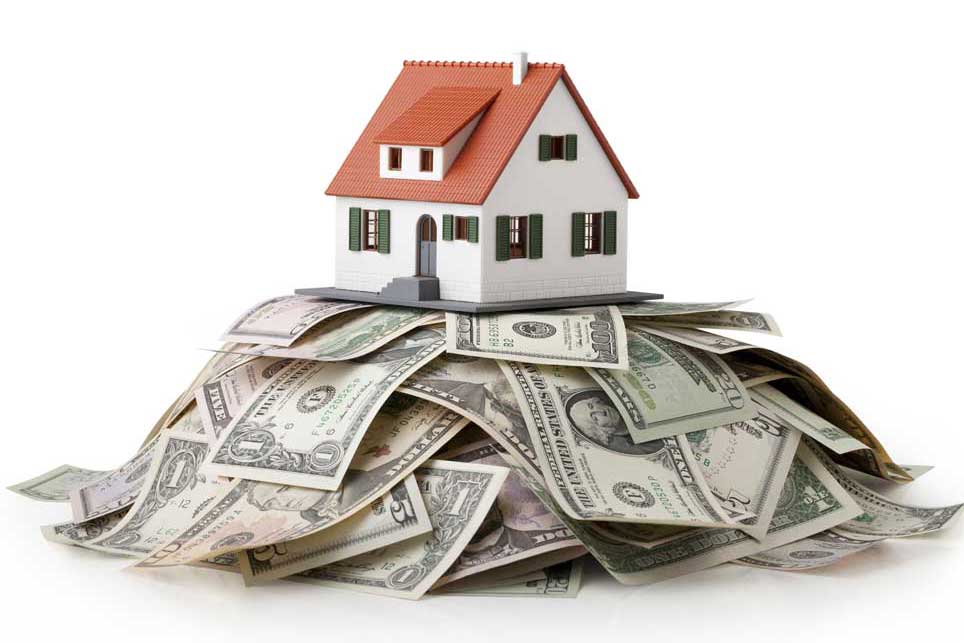 The most recent edition ATTOM Home Equity Report in the United States and Underwater for the third quarter shows that 39.5% of mortgaged residential properties were considered â€œhigh equity,â€ meaning that the remaining mortgage balance did not exceed 50% of their estimated market value.

On the flip side, a meager number of homes – 3.4% or one in 29 – had mortgages considered “seriously underwater.” That number was down from 4.1% in the second quarter and 6.0% from the previous year.

â€œImprovements at both ends of the equity scale represented some of the largest quarterly gains in two years and provided another sign of the strength of the US real estate market in the third quarter, even as the economy as a whole has only gradually recovered from the damage resulting from the coronavirus pandemic that struck early last year.

Among all postal codes (8,657 total postal codes), there are 1,948 areas where at least half of the mortgaged properties within their boundaries were high in equity.

The fate of the sinking tectonic plates revealed