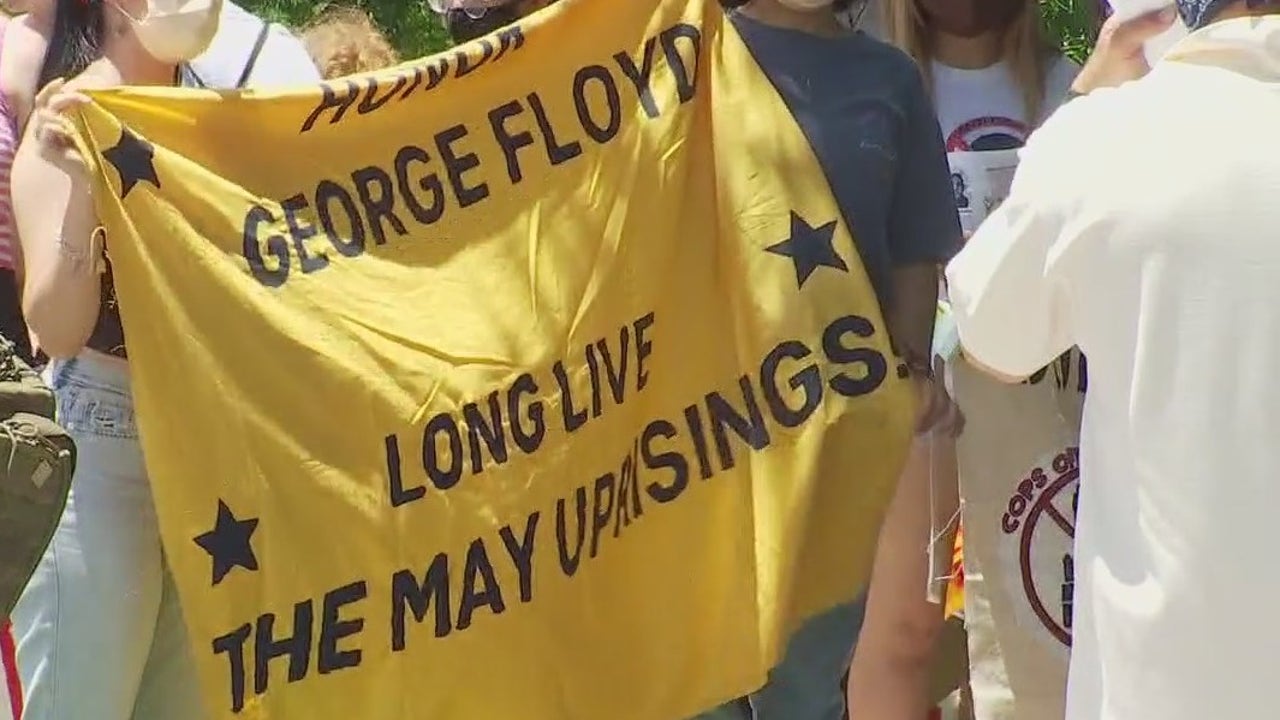 Police reform efforts have been made, but many believe that more needs to be done to effect change.

AUSTIN, Texas – A year after George Floyd’s death, Austin residents marched to the Capitol to honor his life and the lives of others who died at the hands of the police.

Police reform efforts have been made, but many believe that more needs to be done to effect change.

A push for change came in the form of the George Floyd Act in Texas. It included several police reforms, but was then broken down into individual bills.

Only a few have been put forward by lawmakers.

Among other changes, it would have removed so-called qualified immunity, which in many cases protects officers from civil prosecution.

These include prohibiting strangulation and requiring officers to intervene if another officer uses excessive force.

At the federal level, lawmakers are also considering police reform legislation on behalf of George Floyd.

The Floyd family met with President Biden earlier this week.