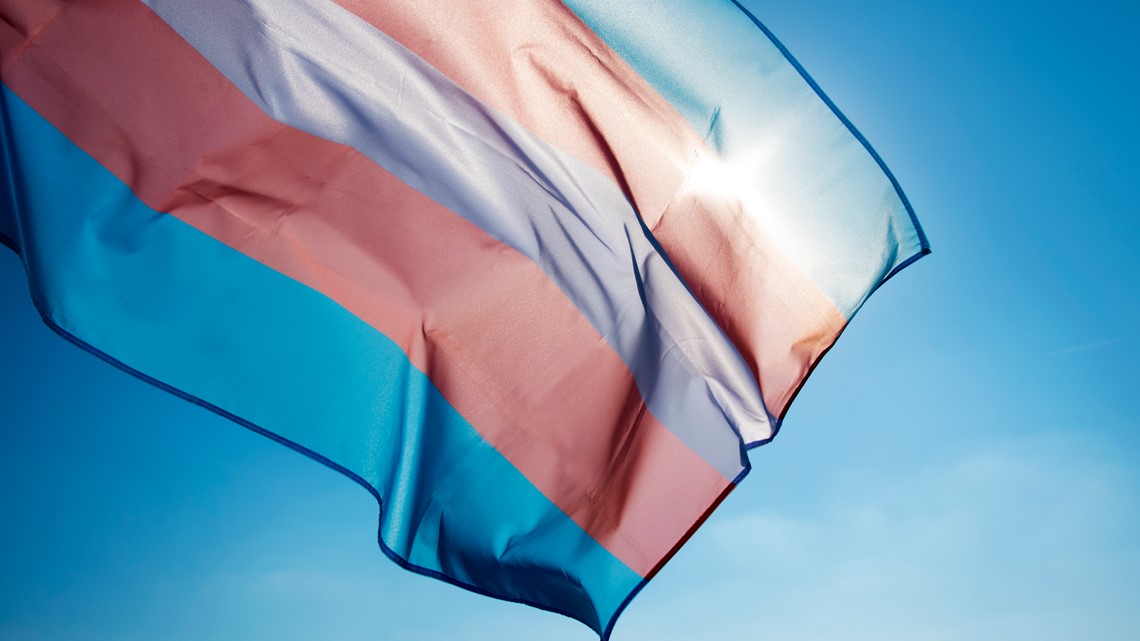 Rallies in Austin planned on directive for gender-affirming care

Both rallies take place March 13 at 2 p.m., one outside the governor’s mansion and the other at the Texas Capitol.

Both rallies are taking place right across from each other on Sunday, March 13 at 2 p.m. One is to take place in front of the Governor’s Mansion and the other at the south entrance of the Texas Capitol.

The “Trans Kids Cry For Help” rally will be held in front of the Governor’s Mansion. Sponsored by Trans Resistance of Texas, Transgender Education Network of Texas, PFLAG Austin and TEAR IT UP, the gathering will feature speakers who will speak about the directive’s impact on transgender youth.

At the same time, on Sunday, just across the street, the “Rally to Support a Ban on Child Sex Alteration Procedures” will be held at the south entrance of the Texas Capitol. According to a statement, the rally will begin with a press conference expressing support for Texas Attorney General Ken Paxton’s views on gender-altering procedures for minors.

Following the temporary injunction ordered on Friday night, Paxton said he would appeal the decision and has already appealed.

A Texas man claims home caregivers took advantage of dying parents. Now he’s fighting to get their family home back