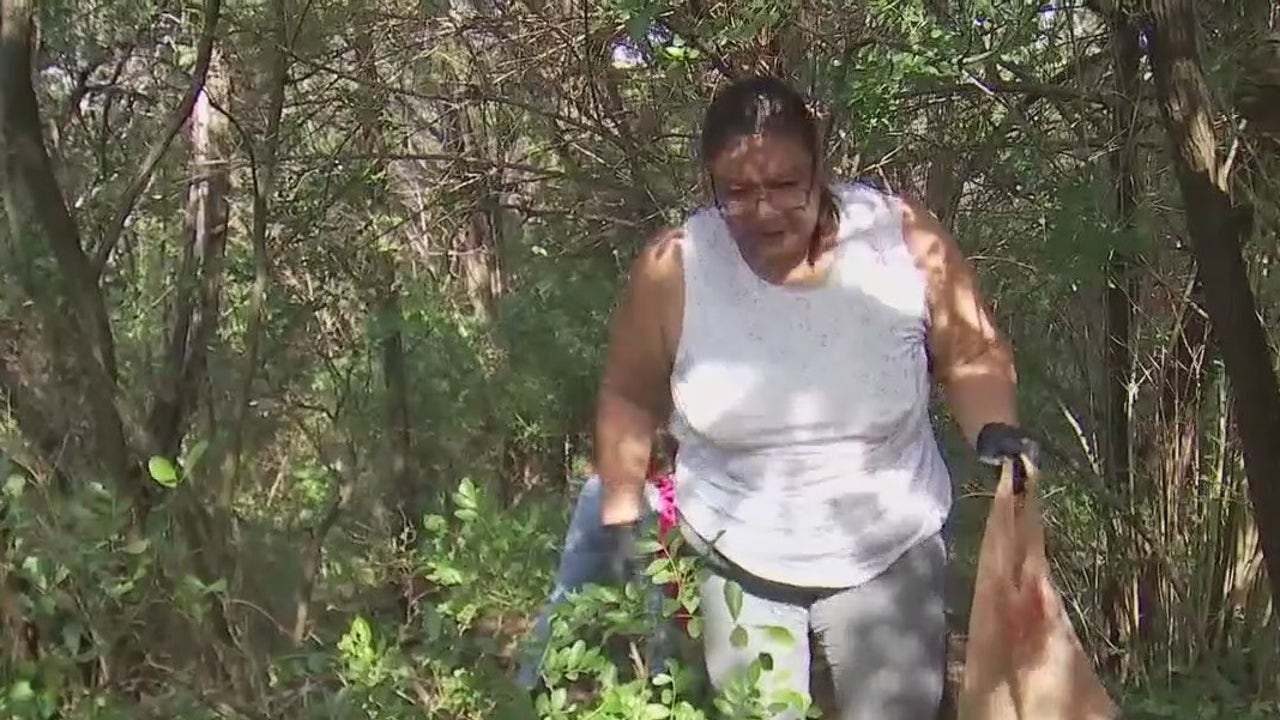 Anna Ramos, knowing how much her son Boanerge John Herrera loved the outdoors, started a project to clean the trails in Austin.

AUSTIN, Texas – Boanerge John Herrera, affectionately known as “Bo,” had turned 18 just months before he was killed in a hit and run in North Austin last month.

Her mother Anna Ramos, who is still in mourning, takes her grief and turns it into something beautiful she says that can help the community.

Herrera’s life was cut short on the night of November 20. He was on his way home after visiting family in North Texas when the car he was in, which had other passengers, crashed on the south side of I-35 just outside Parmer Lane.

The family plans to hold a memorial service for Bo in Fort Worth. In the meantime, Anna Ramos hopes to send a message to everyone on the roads and honor her son’s legacy.

It was after he got out of the car, when another car passing by the scene hit him and killed him. The driver who hit him fled.

Ramos, knowing how much his son loved the outdoors, started a project to clean the trails in Austin.
The group will clean up the rubbish and garbage left by people on different trails.

She says that by doing this, she can not only give back to the community by helping, but also raise awareness of driver and pedestrian safety.

If you have any information about the fatal hit and run, contact APD at 512-472-TIPS.

Reports: Brent Venables to leave Clemson to take over as head coach in Oklahoma