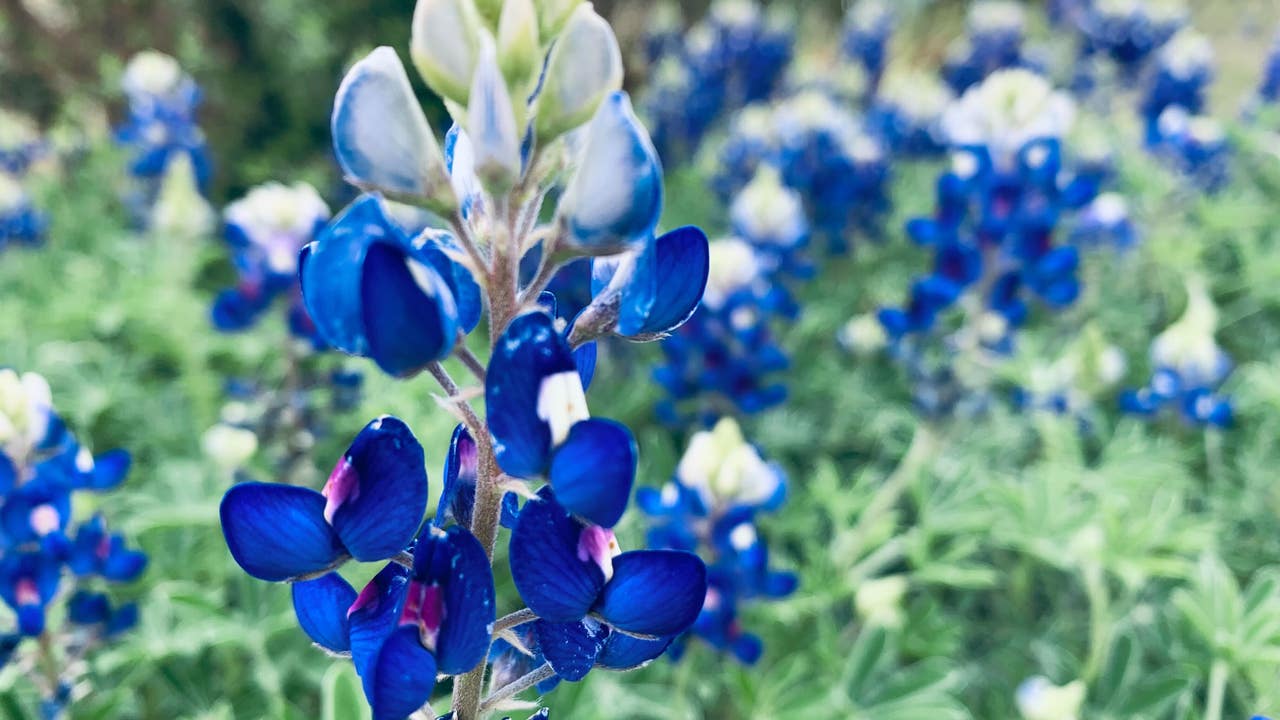 The blooming of the Texas state flower provides a springtime boom to several communities in central Texas.

AUSTIN, TX – Large patches of bluebonnets started to emerge about a week ago. The growing blue haze along the roads of central Texas is a sign that spring has arrived. The flowers are already attracting visitors to the Lady Bird Johnson Wildflower Center.

Mary Kay Stuvland, who is from California, was taking photos and agreed the tour was a trip not to be missed.

FOX 7 received an early report of the bluebonnet bloom from Director of Horticulture Andrea DeLong Amaya.

“I would say it’s going to be an average average year. It won’t be spectacular, like we saw a few years ago, but it’s also not the worst we’ve ever seen,” he said. she stated.

The flowers had to go through dry ground because of the drought conditions, but not everywhere.

“Some of the areas where we’ve had a bit of rain, like central Texas, has really helped boost the plants there. So I think in those areas of central Texas we’ll see a better show than we let’s say far west Texas and some of the other places that have a lot of drought,” DeLong Amaya said.

There are several traditional hotspots for bluebonnets. Notable locations include Ennis, near the metroplex. Highway 290 between Brenham and Chappel Hill in Washington County. With large groups west of Austin, such as around Burnet, Llano, and even up to Big Bend.

For many communities, bluebonnets bring in a lot of money. This is especially true in Llano, where a number of special events take place at the same time as the bloom.

“So around the Llano area where it’s so heavy, I’d say anywhere, you know, $2.4 million, probably infused into our local economy,” said community development director Tony Guidroz. of Llano.

The town is part of a popular route that includes the Willow City Loop and Baby Head Cemetery, both located along Highway 16. According to Guidroz, the tourist peak typically runs from March through June.

“They don’t come just once a season, they come again and again because they always see something different when they are at Llano.”

When taking a trip to see the bluebonnets, there are two big rules to remember. The first is to respect private property, and the second is to watch out for snakes.

Texas rolls out additional funding for mortgage and utility assistance