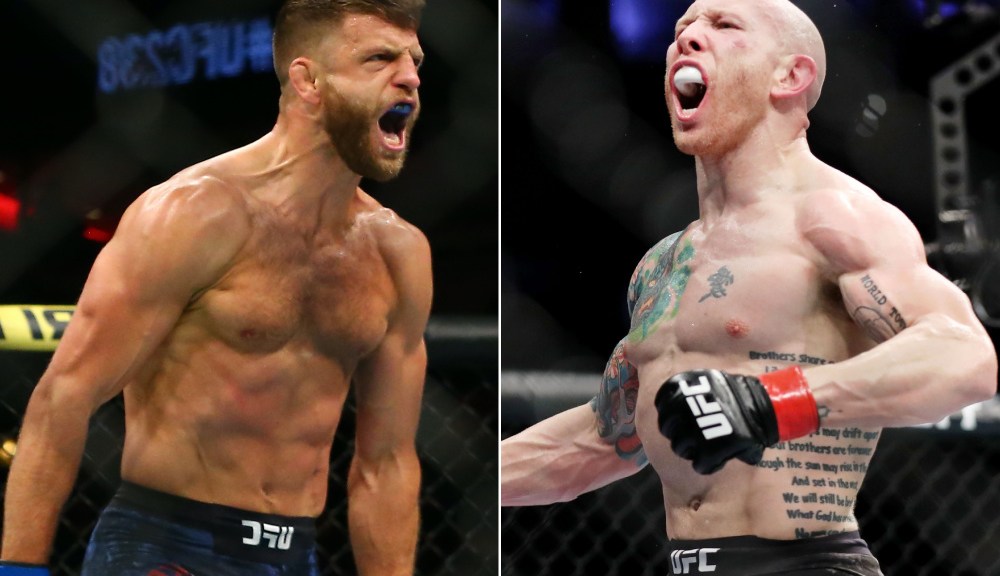 The top contenders at 145 pounds will meet as Josh Emmett (17-2 MMA, 8-2 UFC) takes on Calvin Kattar (23-5 MMA, 7-3 UFC) in a top ten talent showdown. Several people with knowledge of the match confirmed to MMA Junkie that the fight will headline the event after an initial report of the fight from All Access MMA. The promotion has yet to officially announce the game, which will take place on June 18 at the Frank Erwin Center.

In the latest USA TODAY Sports/MMA Junkie Featherweight Rankings, Emmett sits at No. 6 while Kattar is just behind at No. 7.

Kattar, 34, just completed a Fight of the Night headlining performance against Giga Chikadze in January. Kattar won the fight via unanimous decision, bouncing back from a loss to former champion Max Holloway in a bonus winning battle. The match against Emmett marks his fourth straight headliner fight.

Emmett, 37, will enter the contest with a four-fight winning streak. Staying in the win column since 2019, he stopped Michael Johnson and Mirsad Bektic, followed by two unanimous decision wins over Shane Burgos and Dan Ige.

With this addition, the UFC Austin lineup includes: