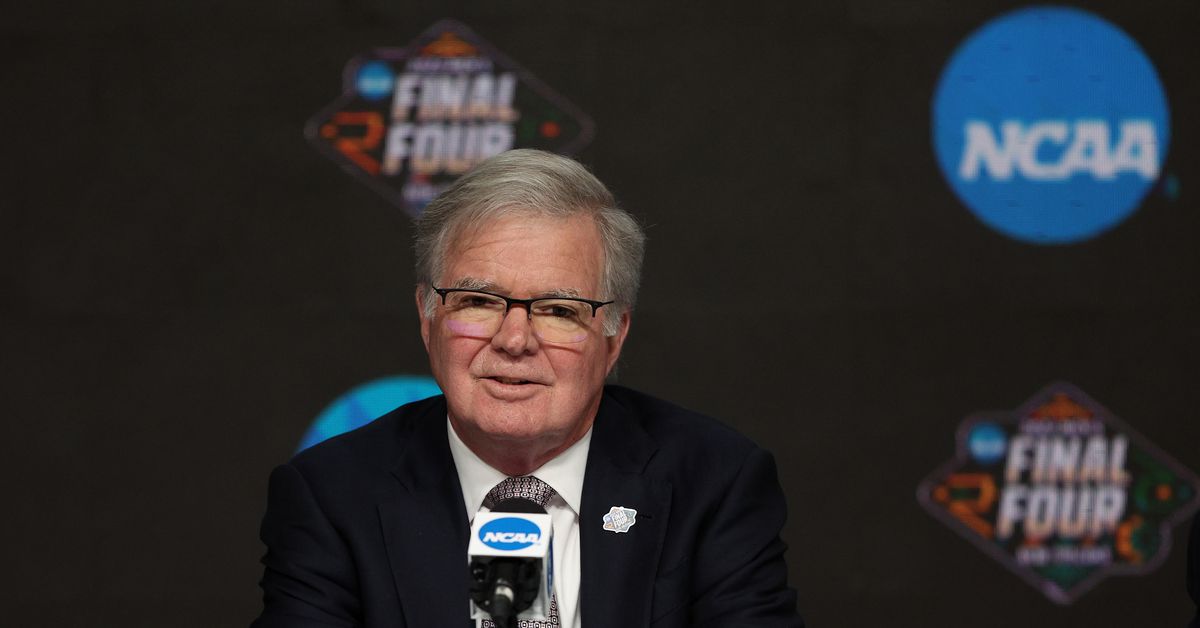 NCAA President Mark Emmert, the official most credited with letting the college football system get away from him, has decided to quit. He will remain in office until June 2023.

Predictably, media types were thrilled to hear the news. And for good reason too.

There is no other way to say this. Even though the job is impossible, Mark Emmert was *really* bad at his job.

So who should be the next NCAA president? Or what kind of person? Who would want this gig? https://t.co/hxKE0qQP6M

WHAT THE SAGES SAY ABOUT LONGHORNS

Austin American Statesman:Bohls: Texas football and baseball fortunes appear to be on the rise

Inside Texas: Inside Scoop: Texas Longhorns roster numbers are murky

No. 10 Texas takes care of business in 7-2 win over UTRGV

247Sports: Mike at Night: Scattered Recruiting Notes and Coaches on the Road

Inside Texas: Wednesday: An update on Ochaun Mathis

SB Nation: The Rams went Hollywood on their NFL Draft hype video, and it’s a gem

NEWS ACROSS FORTY ACRES AND BEYOND

The US Small Business Administration accepts disaster loans in person