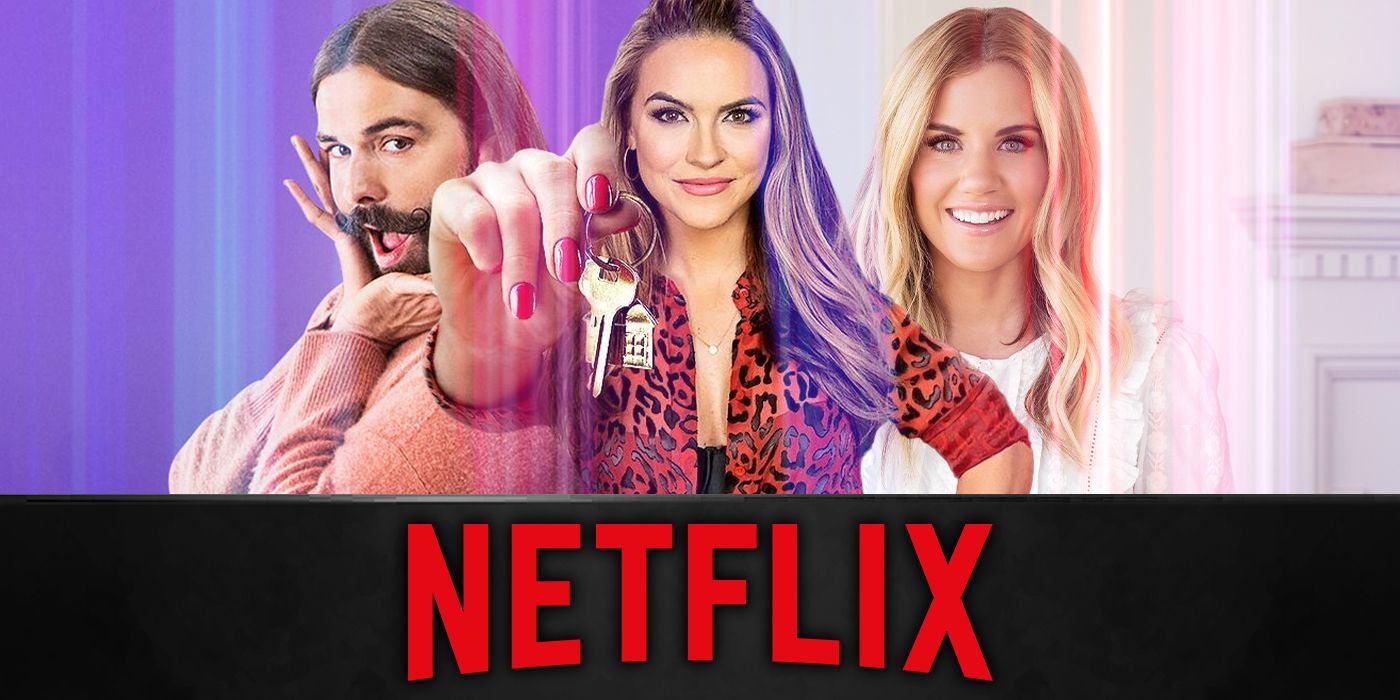 It’s hard to imagine Netflix’s humble beginnings as the streaming service continues to churn out new options for all TV lovers.

When Netflix first started offering movie subscriptions in 1999 – where customers could order their favorite movies over the internet and have them delivered right to their doorstep – it seemed like the days of DVD rentals were advancing with the digital age. However, no one could have predicted that the tiny internet-based company would soon become the titan of the streaming industry, offering thousands of options at a viewer’s fingertips, as well as many self-produced offerings.

Among Netflix’s impressive roster are countless original movies and shows, plus reality competitions galore. In recent years, Netflix has expanded its reality TV category to include more offerings, including less competition-based formats and more style-related reality options. The Real Housewives series made the Bravo network famous. Here are some of Netflix’s best reality shows.

First up, one of Netflix’s most popular shows: Sell ​​sunset. Following a high level brokerage in Los Angeles, sell sunset recounts the work of real estate agents from the Oppenheim group, who pride themselves on selling magnificent homes to wealthy clients. The first season kicks off with a new agent joining the brokerage, causing division and drama among the other real estate agents. Many viewers are watching sell sunset for the amazing announcements and showings the Oppenheim Group gets their hands on, but fans stick around for the fashion and drama that goes on behind the scenes at these multi-million dollar home sales.

Dream Home Makeover is perfect for the budding designer

A more recent addition to the Netflix queue, Dream home makeover is similar to sell sunset in that the houses are massive, extravagant and beautiful; however, there is a more down-to-earth quality to its stars, husband-and-wife design dream team Shea and Syd McGee. Shea started her interior design business from scratch, after an Instagram photo she posted showing off her design skills went viral for her innovative and chic work done on a shoestring budget. From there, the McGees went head-first into a full-fledged design business, helping families design their dream home from the ground up. The end result is beautiful homes, shot in a soothing, aesthetic film style.

Seasons 1 and 2 of Dream Home Makeover are streaming on Netflix.

Hosted by Great British Bake Off fan favorite, Andrew Smyth, Cooking not possible is a fun and colorful addition to the Netflix Reality genre. Although set up as a sort of competition – teams of two (a baker and an engineer) compete in various challenges to try and test their design abilities with edible materials – Cooking not possible is more about the discovery of food by science. Many of the creations are wacky, ranging from an edible dress that makes the wearer look like a giant raspberry to a giant, edible tower built to withstand an earthquake. Cooking not possible is easy viewing for viewers who enjoy food-related content, as well as learning a thing or two along the way.

Season 1 of Baking Impossible is streaming on Netflix.

Queer Eye hits you in sensations around the world

Queer Eye: more than a makeoveris a slight reboot of 2003 Queer Eye for the Straight Guy. Similar to other makeover shows like What not to wear, weird eye is made up of a group of LGBTQ+ individuals – the Fab Five – each with their own specialty – culinary arts, interior design, fashion, and more. – which finds different people all over America who are in desperate need of a physical and often emotional/mental reboot. The success of Netflix Queer Eye took the Fab Five around the world, from Japan to Texas, introducing viewers to heroes from all walks of life with heartwarming and inspiring stories.

With the global COVID-19 pandemic, many people have been forced to rethink their living budget due to job losses, budget cuts and the difficulty of living comfortably in today’s incredibly expensive modern world. Tiny houses have gained popularity in recent years thanks to social media platform TikTok which has become filled with videos of people living the “van life”. While some savvy designers have remodeled school buses, old vans, and barns for their own DIY-style homes, tiny homes have been around for years. In the growing era of minimalist living, more and more people are turning to solutions such as tiny homes and/or remodeled mobile homes to reduce rent and mortgage costs. Tiny House Nation follows the tiny house craze across the country, exploring the country’s most unique alternative homes.

Tiny House Nation Volumes 1 and 2 are streaming on Netflix.

DC’s focus should be on animated shows, not live action

Savannah has always been a film and television enthusiast. She made her musical theater debut at the age of ten and transitioned from performing to writing and directing in 2017. Her first original musical toured two countries and received five national and international awards. You can usually find Savannah on her couch with a Taco Bell watching her favorite shows over and over.