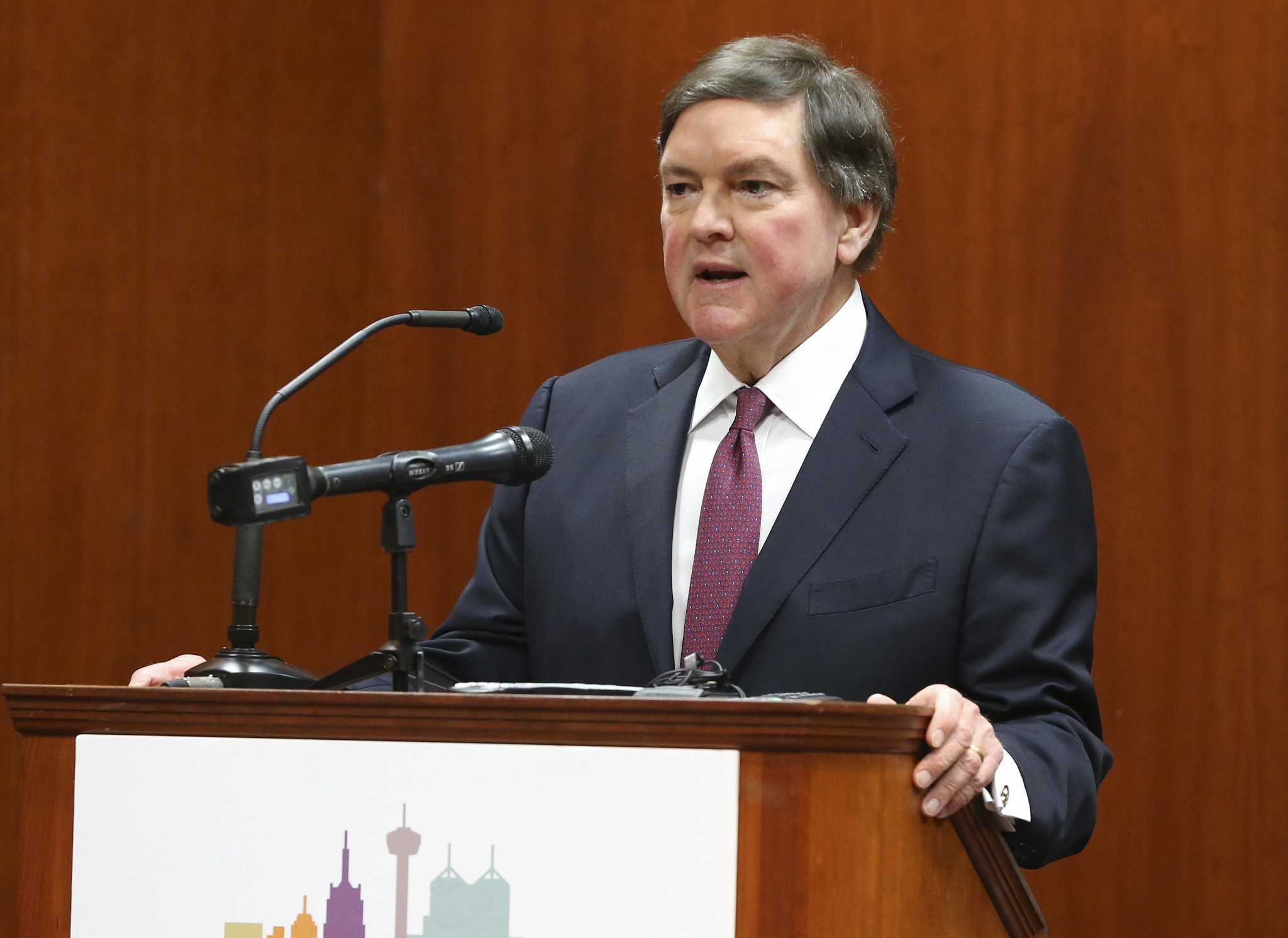 Texas Partners Bank, which operates the Bank of San Antonio and two other banks, announced Tuesday that it had acquired stakes in Legacy Mutual Mortgage.

â€œThis was an opportunity to increase our mortgage offerings in a very significant way,â€ said J. Bruce Bugg, executive chairman of Texas Partners Bank. â€œIt’s all about scale, really, in this industry. “

San Antonio-based Legacy closed $ 2.7 billion in home loans for more than 7,200 families last year. Sixty percent of Legacy’s business is in the San Antonio and Austin areas, although it operates in other cities in Texas as well as Nashville and Denver. It has been around for 17 years.

â€œThe partnership with Texas Partners Bank is the next step in Legacy’s growth trajectory,â€ Legacy CEO Dan Diepenhorst said in a statement. â€œOur loan officers will have the opportunity to partner with the bank to expand lending solutions to help our communities grow.â€

Legacy, which primarily generates loans and then sells them in the market, will become an operating subsidiary of the bank, Bugg said. Texas Partners Bank will own a minority stake in the limited partnership, but 100 percent of the general partner of Legacy. Diepenhorst and its partners are the other limited partners.

Legacy’s presence in the San Antonio and Austin markets allows Texas Partners Bank to examine mortgages that could be candidates for the bank’s loan portfolio, Bugg said. The bank would have the right of first refusal but would have no obligation to enter mortgages on its books.

â€œWe estimate that we will increase approximately $ 70 million in mortgages through this partnership, but a lot of those mortgages will not appear on our balance sheet,â€ Bugg said.

Interest in the Legacy partnership will have a positive impact on the bank’s net income, Bugg said.

Texas Partners Bank employed 238 people as of September 30. Legacy has approximately 310 employees and they will remain employees of the partnership.

Bugg, CEO and Chairman of Southwest, chartered the Bank of San Antonio in 2007 with initial capital and assets of $ 25 million.