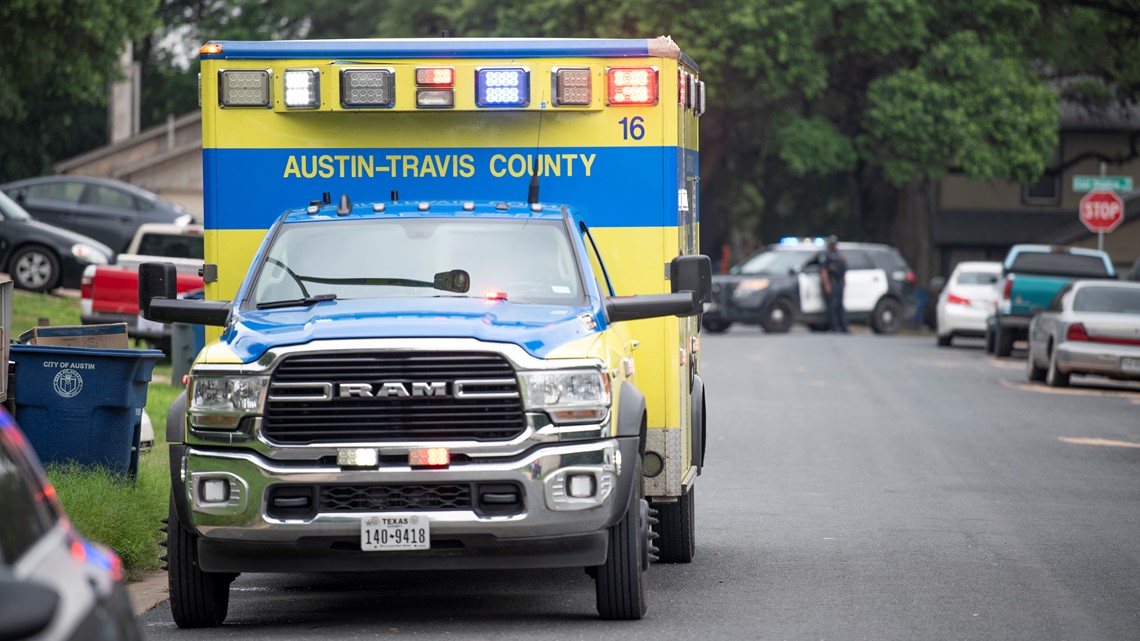 ATCEMS responds to 2 accidents involving motorcycles in one hour

Two people died in two of the crashes, which happened less than an hour apart.

ATCEMS and the Austin Fire Department responded to the first incident at approximately 7:45 p.m. at 1000 Ed Bluestein Blvd. heading north. Officials reported only one motorcycle was involved and said the patient was pronounced dead at the scene after first responders attempted to perform CPR on the person.

Road closures are expected in the area as investigators continue to work at the scene, ATCEMS said.

The second incident, a vehicle-motorcycle crash, occurred around 8:30 p.m. at 9600 Research Blvd. heading north. ATCEMS reported one patient, who was pronounced dead at the scene.

#ATXTTrafficFatality #ATCEMS & @austinfireinfo are at the scene of a collision between a vehicle and a motorcycle at 9600 Research Blvd Nb (20:33). First responders at the scene reporting 1 patient involved (adult), for whom a declaration of death at the scene was obtained. More info to follow. pic.twitter.com/cJLn0ehaEl

The third incident was a motorcycle collision that occurred at Anderson Mill Road and Centennial Trail. ATCEMS responded shortly after 9:30 p.m. and found one person with potentially serious injuries. The person was taken to Round Rock Medical Center in St. David for treatment.

#ATCEMSMedics transported an adult patient on a trauma alert, from a motorcycle collision at Anderson Mill Rd/Centennial Trl (9:32 p.m.), to Round Rock Medical Center in St. David’s with potentially serious injuries. No further information is available, EMS is no longer on site. pic.twitter.com/kbeyJZERpW

North Austin hotel to be converted into homeless housing community