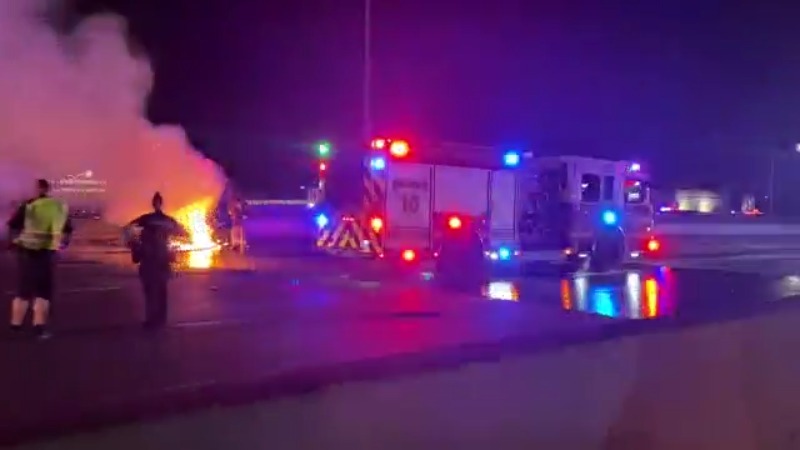 Officers discovered that the vehicle was occupied by at least two people at the time of the accident. The two occupants were declared dead on the spot, said ATCEMS. No description of the victims is yet available.

ATCEMS said the vehicle collided with a semi-trailer. The driver of this semi-trailer remained at the scene and was treated by EMS for non-life threatening injuries.

All southbound lanes of I-35 past Exit 238B are closed, according to the Texas Department of Transportation. The left lane northbound has reopened. Drivers are advised to take exit 238B (the 51st Street exit) to pass the stage.

The APD vehicle homicide unit is on site to investigate the accident. At present, it is not known what caused it.

This is a developing story. Check back for updates.

3D printed homes are popping up around Austin, TX amid growing demand