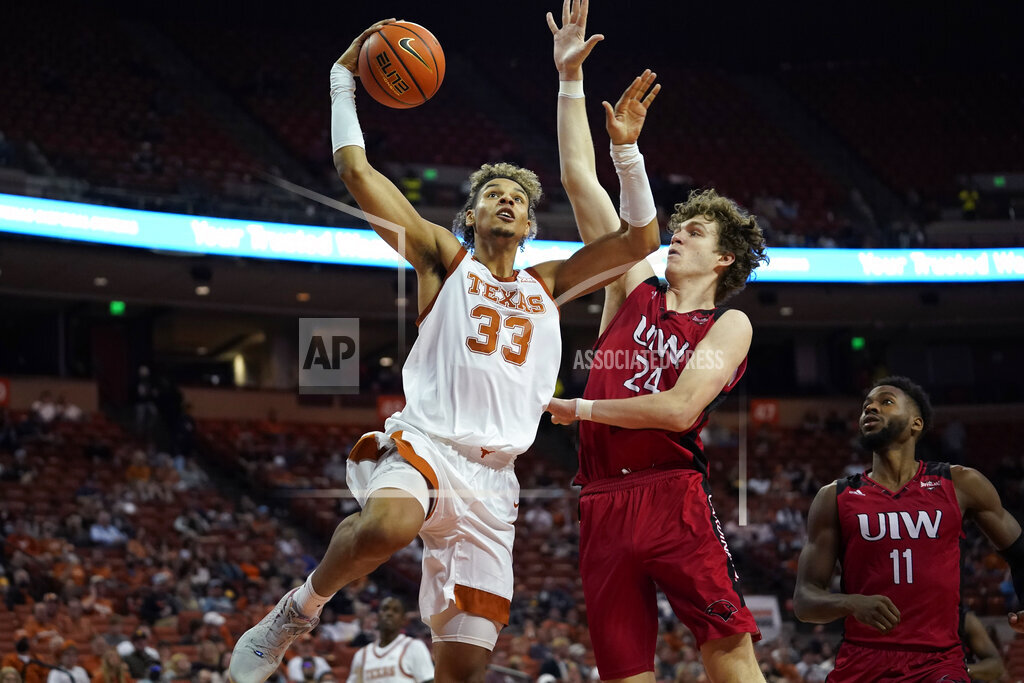 AUSTIN (KXAN) – The No.14 Texas has already hit their goal of 1-0 (at least in conference), and now the Longhorns’ mission is added to that by beating a strong Kansas State team.

Kansas State gave Oklahoma all it could handle on Saturday night, coming back from a double-digit loss in a 71-69 loss to Lloyd Noble Center.

Texas had a much better day on Saturday, with the Longhorns’ defense knocking out West Virginia 74-59 to 11-0 in the 21-22 season as they kept their opponents under 60 points.

The Longhorns also got rebounding performances from Courtney Ramey and Marcus Carr.

Ramey scored a season-high 15 points, while playing a season-high 36 minutes. Carr, who had had ups and downs throughout the first part of the season, scored 20 points to lead the Longhorns.

When it comes to taking on the Wildcats, Texas has done well in recent years.

The Longhorns have four straight wins over the Wildcats, sweeping the regular season series in the past two years.

Not that they expect things to be easy for them tomorrow night at the Bramlage Coliseum or anytime in the immediate future.

“I don’t even think you’re talking about anything until you get to the man of the tournament, then you’ve got nine games and you’re just trying not to get too high or too low,” said Head Coach Chris Beard. “We don’t talk a lot about winning in our locker room, we talk about process and win today.”